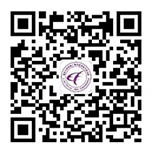 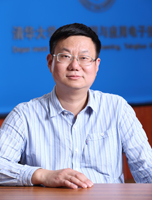 His research interest is relay protection and fault analysis of large generators. Based on the overall internal faults simulation of hydraulic generator using the multi-loop analysis method, different quantitative and optimum design processs are proposed according to the different winding configurations of generators. It provides new way to make scientific decisions about the composition of main protection schemes for generator, the leading-out modes of generator neutral-point branches and the installation of current transformers.

He has analyzed the internal faults and designed the main protections for more than 200 generators in 56 hydropower stations, which include Three Gorges, Laxiwa, Xiluodu, Xiangjiaba and so on.

He has published more than 50 papers and completed one research project supported by National Natural Science Foundation of China. He is authorized two Chinese invention patents and is the common author of an academic monograph named Internal Faults Analysis and Relay Protection of Large Generator Transformer Units.

The second prize of National Technological Innovation in 2012

The first prize of Beijing Science and Technology in 2008

The second prize of MOE Technological Progress in 2005

GUI Lin, LI Heting. Research on the Optimal Design of the Main Protection Configuration Scheme of 100MW and below Hydro-generators, Research and Discussion on the Relay Protection Principle and Control Technology-- Generation Side, p 1-9, 2014